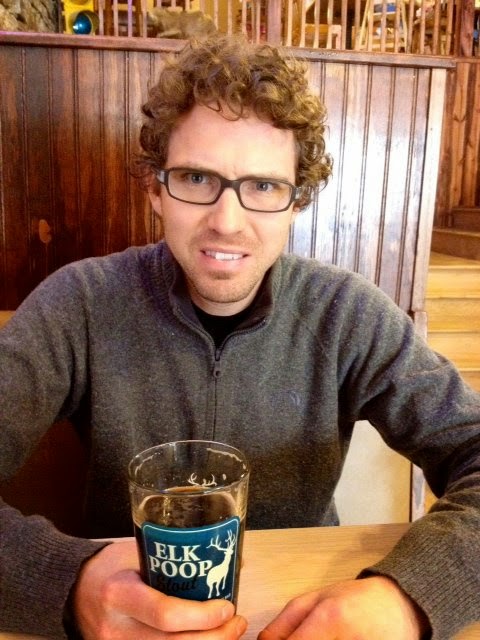 When did you first start riding?
I never stopped riding. My brothers and I were constantly riding our bikes whether it was BMX racing, delivering newspapers, riding to sports practices, or neighborhood one-upmanship. My first mountain bike race was around 1994 or so.

What has motivated you to ride as much as you have over the years?
Bikes have been my therapy for the stresses of school and work. I know that if I don’t force myself to ride regularly, I am difficult to be around, start eating ice cream, and become a hermit. Sometimes, when my motivation to ride is lacking, I get a rad new bicycle part or gadget to help reignite that fire.

How many bikes do you own?
11 give or take... not one of them being a road or fatbike.

Which one is your favorite? (past or present)
I once had an older Surly Karate Monkey painted Skidmark brown that I should’ve never gotten rid of. If a bicycle could be inducted into the Mountain Bike Hall of Fame, the Karate Monkey would be there.

What is your dream bike (if you don't already have it!)
My dream bike is something that doesn’t exist. It would look like an original Klein Attitude with 29” wheels and set up as singlespeed.

What kind of riding do you like to do?
Mountain, cyclocross, gravel, and bucket-ball.

Bucket-ball (what is that?!)Bucket-ball is a sport that I was introduced to at the first Dirtburger. It’s like soccer on bicycles where two teams tire-bump a 5-gallon bucket towards their respective end zones. The only way to advance the bucket is to knock it with your bicycle. No hands or feet allowed. It is the most fun I’ve ever had on a bike.

Tell us about the Decorah Time Trials!
The Time Trials is an excellent event... kind of like the 5K running events all the little Iowa towns organize, except for mountain bikes. The event is definitely for the community by the community. What motivated you to compete in the first place? I like to compete because its a good test of early season fitness and a motivator to get some early season miles in.

Have they evolved at all?
I’ve competed off and on for the last 7 years or so. Over that time, the trails have improved greatly due to the hiring of trail maintenance personnel. The course used to suffer more from heavy spring rainfalls leading up to the event. The trail workers have really improved drainage and shoring efforts to create a more sustainable set of trails that are ready come race day. What do you enjoy seeing year after year? I like seeing people from all over the area that wouldn’t normally “race” being out on the trails giving it their all.


Who should ride in the time trials? Any and everyone? Beginner and seasoned?I would expect that any person that can do a 10 mile mountain bike ride without stopping too much would be capable of doing the time trials. It’s one of the most laid back mountain bike races around, but that doesn’t mean there aren’t those types out there trying to set the course on fire.
What do you enjoy about mountain biking? Is it because you're out in nature vs. on a paved road?I like the challenging terrain that consists of twists, turns, and drops. I also prefer to stay off the roads where some drivers are inattentive. Distracted drivers scare the bejesus out of me.
What would be your favorite competitive biking event out of all you have competed in? There used to be an 80 mile version of the Ouachita Challenge in Arkansas. It had a pancake feed prior to the race. 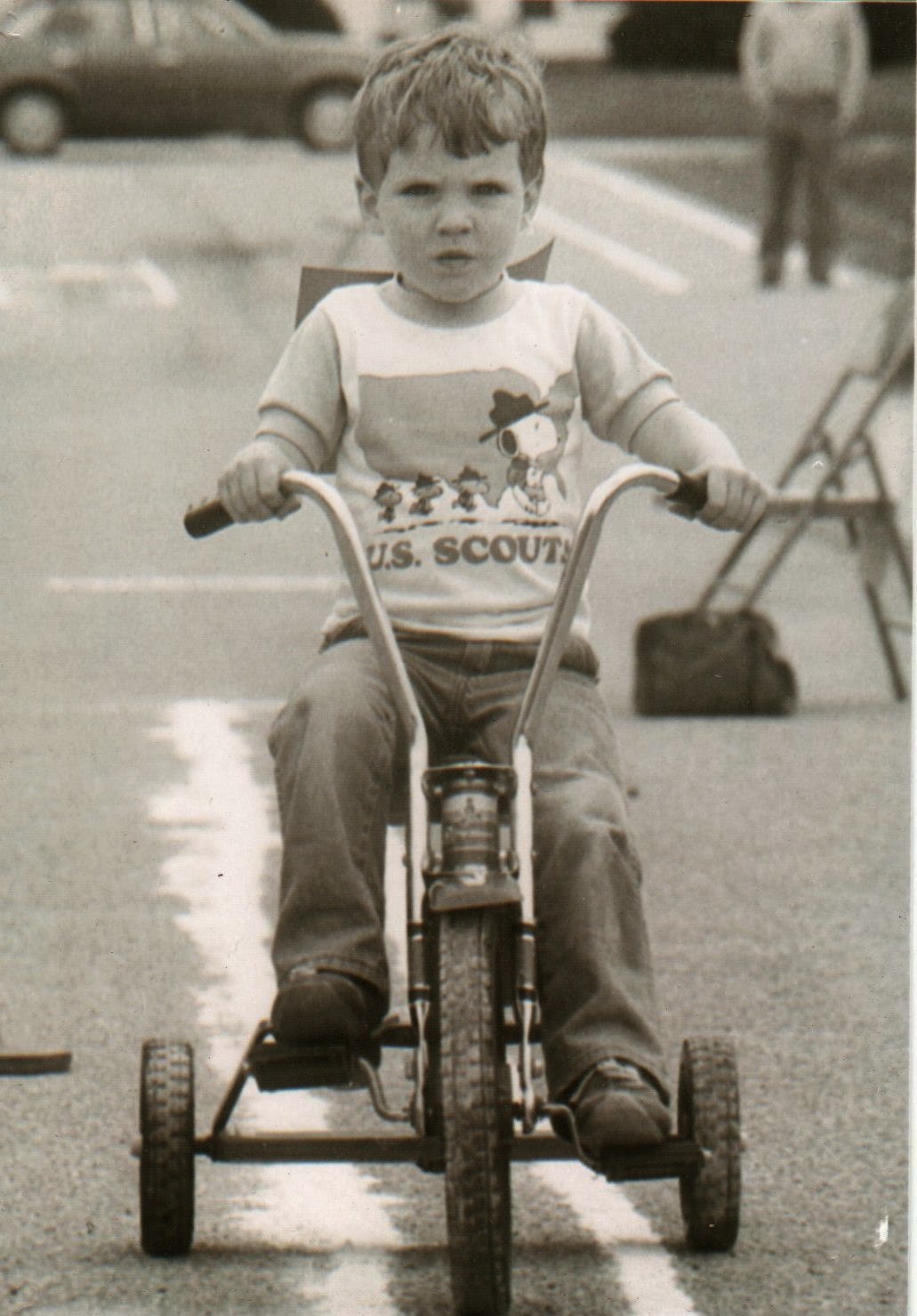 If you had nervousness at all, what do you do or think to overcome it?
I have a routine that I try not to upset which includes eating foods that are consistent. For instance, McDonald’s and bananas are the same wherever I go.
Do you use clipless pedals? Yep. If yes, what are some tips/suggestions for beginners that you would share?
Stay clipped-in until the last minute. It seems counter-intuitive, but I often see people roll up to a stop and be already committed by having their left foot  unclipped. Then something causes their body weight to shift and they end up leaning to the right where they are unprepared to catch themselves.
What would be suggestions that you would give to someone who is new to mountain biking?
Think about being smooth, not riding fast. Speed comes naturally in time if you’re smooth.

I want to encourage more people, especially women, to give mountain biking a try. It seems that there is an idea that you have to be an extremely good rider before you can have any fun-do you have any thoughts on that?At some time, every rider was once a beginner. For beginners I think it helps to be among friends that are also at the same level so as to prevent getting overwhelmed or intimidated.
Have you had a bike biff? If so, how did you recover on a physical/mental/emotional level?
I crash more than I’d like to admit. When it happens, I get back on my bike and pretend it didn’t happen.
What is something interesting about you that others may or may not know?
I eat more McDonald’s than anybody you know. I also like how the place operates like a well greased( or greasy?) machine... how do they keep orders straight with those two drive-thru lines that merge together?