Sometimes You Just Have To Ride 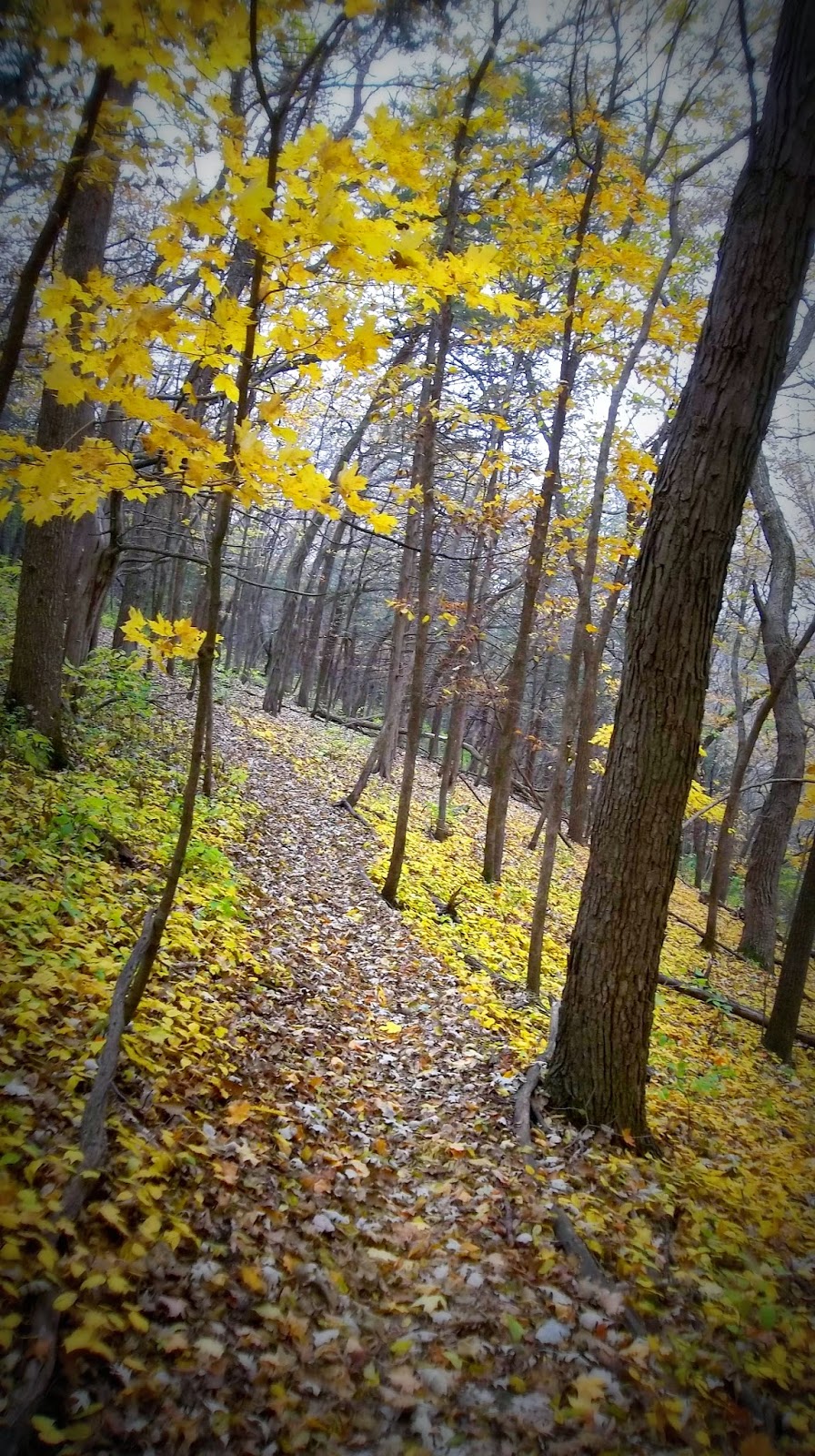 (Written around October 31st)
It was a grey, autumn day with blustering winds and no sunlight. Not really a day that inspires you to go out riding. The weather gave me an overall feeling of trepidation, because for whatever reason when it’s grey and windy, I feel out of sorts.

Never a great feeling when you already planned where you will ride, and the trail you plan to go on makes you feel anxious as it is. I’m not one to say “Wait and try it a different day” especially when this time of year the sun seems to hide 50% more than normal anyways.
“Just ride.”

I’ve had a success the past couple rides of getting through the rock garden on IPT with the Cali-no slip ups. That brings my confidence up a little, so I continue my ride through the typical set of trails until I reach Fred. After Fred I’ve been riding up Old Randy now since the tree was sawed apart, but let it be known, I’m not riding up Old Randy very well. It’s a trail that I have a desire to conquer but it is not an easy one at all to climb.
My lungs are put through a workout that makes me question if I will ever climb it without putting a foot down.
At the top I continued on to Upper Mother’s Day, at the sign I took a deep breath and pushed off.

At certain points it felt like I entered a completely new world. Brown leaves littered the trail in a dense blanket that left you wondering if you were actually riding on the trail. Being somewhat familiar with the path I could take comfort with the idea I was riding where I was supposed to. Here and there would be a beam that would indicate that I was riding on a trail vs. random hillside.
Soon I came into an area where I encountered a blinding gold blanket that covered half the trail.
On this drab, dreary day it was like sun pouring out of a cup. It was breathtaking! I had entered from one world into another, literally. Behind me was a world filled with grey and browns, ahead of me was a world touched with gold.

The smell of wet, decaying foliage drifted into my nostrils and filled my senses. There was a part of me that enjoyed the smell but another part that felt like it was battling the urge to sneeze. I guess that’s allergies for you! 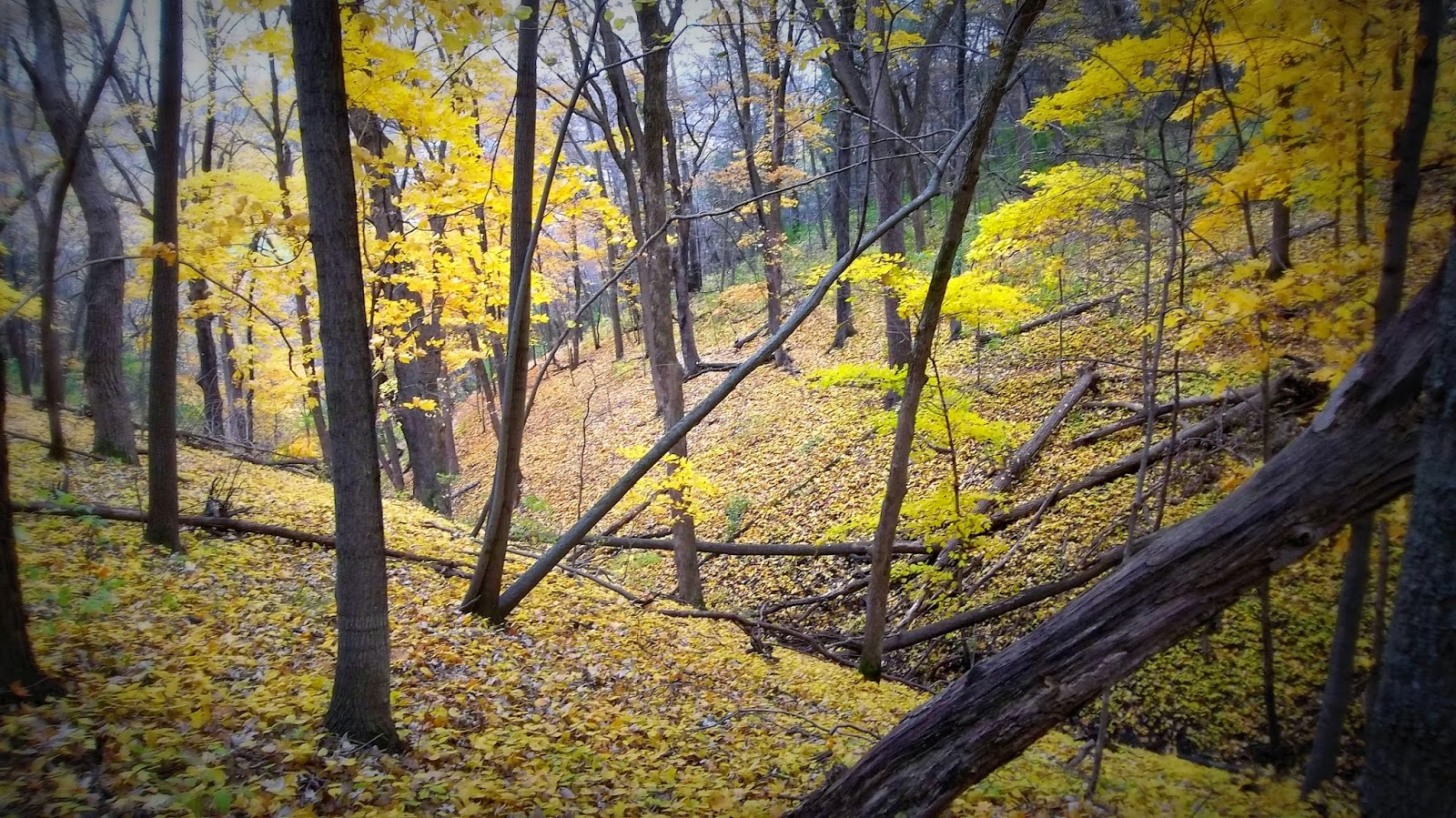 I eventually made it to Middle Mother’s Day where I had to tackle the steep little hill that has been a challenge for me several rides now. Yeah, I had to give it a second try. After I made it up the hill, the rest of Middle Mother’s Day was fun! There is a nice downhill section that makes me feel like I’m riding down a longer version of the Luge. You can slow down, but gravity will keep you going fast-what a rush!

Lower Mother’s Day is where I experience some dips that really trip me up psychologically; however, I managed to ride up them just fine. My focus is to stare straight ahead, refusing to angle my eyes off to the side. The whoosh of my stomach feeling like it is being pushed down, and then back up into my throat comes with the dip. I let out a deep breath after completion, feeling a sense of accomplishment and relief.

I made it up the Snail Trail side of Boa…or whatever people call it. I managed to climb up the hill and around the roots; that alone is a success. I stopped at the top, out of breath and thought to myself that it will take awhile before I can figure out how to ride the Mother’s Day trails dabless. I was edging closely on feeling perhaps a tad bit apathetic over the fact I had to stop at one point after a longer incline, to give my lungs a break. It’s not easy for me to acknowledge the fact that I’m riding a trail which was beyond my capabilities a few months ago when I’m finding imperfections over my riding capabilities. Can we say “Get over it?” 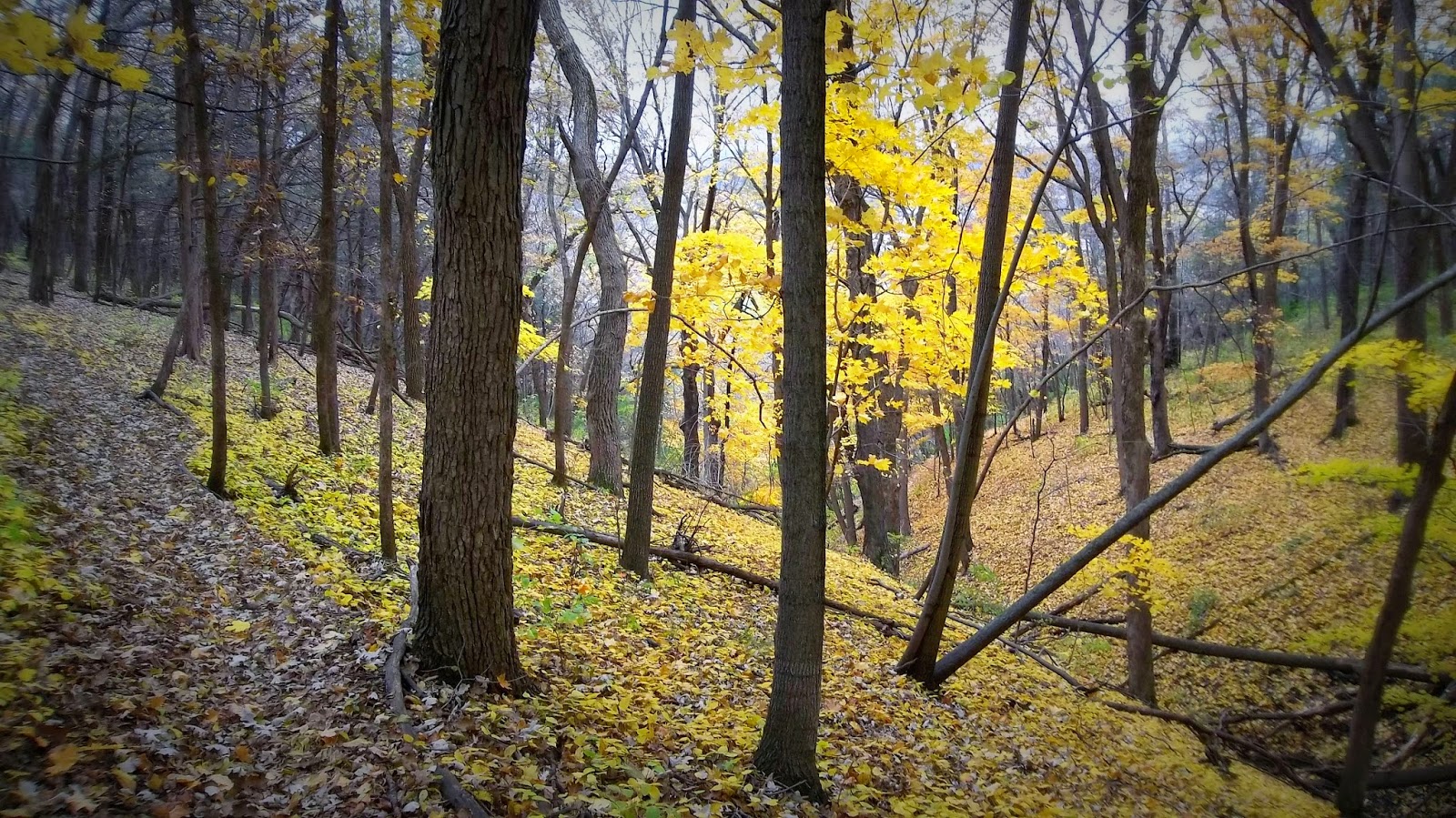 So that is what I decided to do. I've accomplished a lot since I started mountain biking and there is no way to discount that. Yeah, I have challenges to overcome, but that is part of the process and should be looked at more positively.
I still have goals to achieve and areas to achieve! It’s exciting and new yet, because I haven’t ridden everything successfully or dabless.
Plus, look to the future and everything I managed to ride will have an added challenge when snow comes. I’m nowhere near done yet!