Adventures of the First Lady: Coming to a close on the Spring Sale 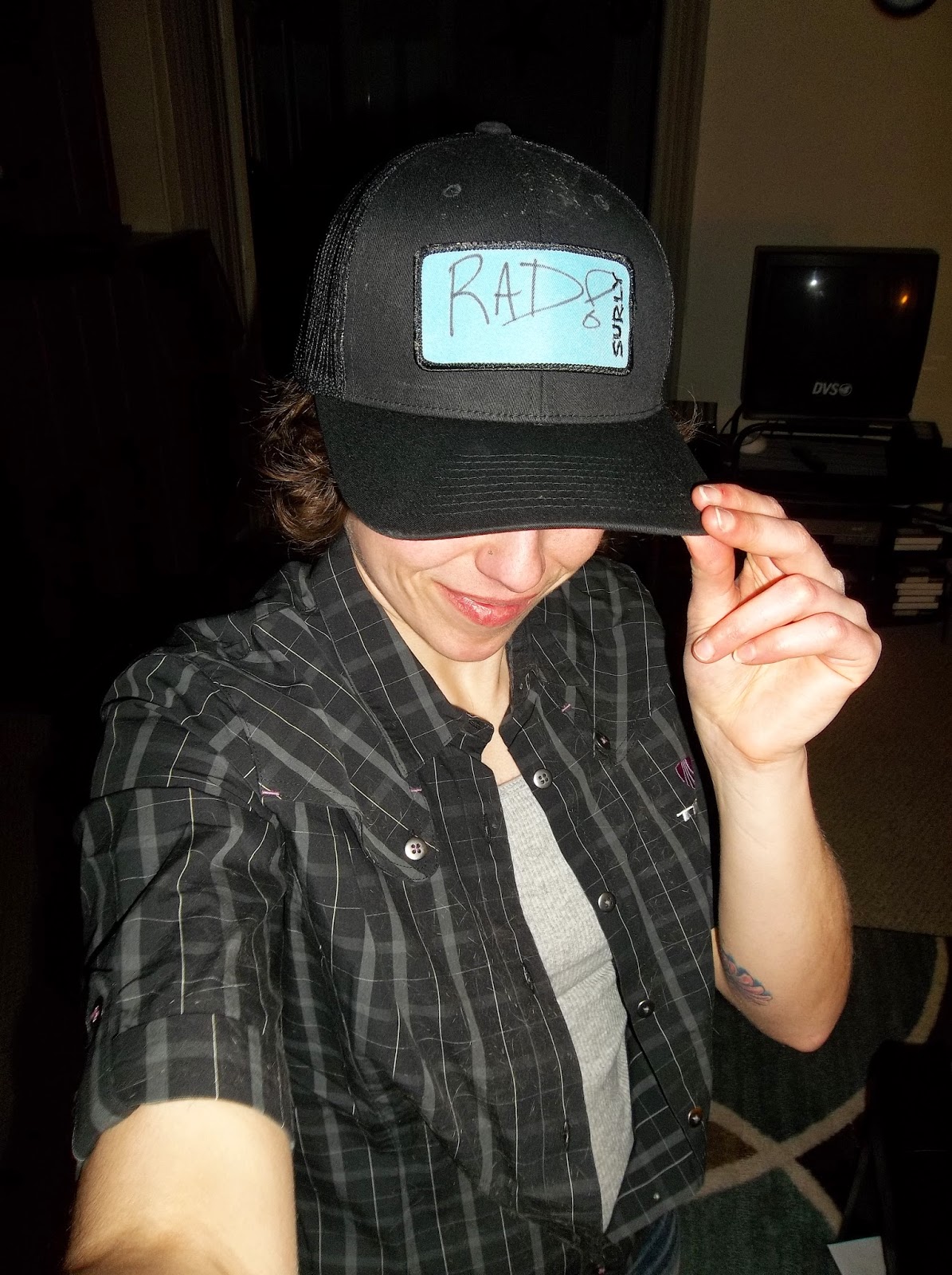 You could say that the Spring Sale is our "official" kickoff of the riding season. This is ultimately the start of bikes out the door and a season filled with more leaving as well. Friday was a little cooler, windy, and cloudier than the more comfortable Wednesday/Thursday temps. Eventually the sun came out during the afternoon and lit up the world.

Some bikes found their home today (Friday), it's essentially the "final countdown" for items being 15% off. Bikes sized, test ridden, and things to discuss.

I'm still learning the whole "bike sizing" concept and I sure wonder when it becomes easier. Spring Sale is definitely a "crash course" with learning.

We officially have Salsa bikes and/or can order in Salsa bikes. We have a friend who purchased his first fatbike and got our first Salsa product: a Beargrease Carbon! Super exciting!

On a personal note, (earlier) this week has been interesting. Travis and I went for a fun around-town ride on our Karate Monkeys on Tuesday, which took me to places I had never been before and could potentially not know exactly how to get back! We went "off roading" on some of the prairie areas near the TRT, up a gravel that never seemed to end, and down across HWY 9 to a cemetery and up to Phelps Park.

Wednesday I had the gumption to go on my road bike on the TRT. I really wanted to see how fast I could accomplish the loop. I was going at a good clip to start, anywhere between 17-20 for speed. Yeah. It was awesome. I got onto Dug Road and noticed I went through a wet area. No big deal. Then there were more, and I became way too overconfident about how much was wet vs. black ice. Thus, I had my first "real" clipped in on my road bike biff that was more than just a slow-mo tip over from not clipping out soon enough when stopping.
OW.
I laid there for a few moments, knowing full well a walker was heading my way. I didn't want to look completely pathetic in my heap of legs and bicycle. Damn. Do I continue riding? I was completely rattled. I crashed on my carbon road bike...crap. Tail between my legs I text Travis to tell him I had crashed and would be by for a check over.

I re-evaluated how I felt. My elbow had hit hard and I just didn't feel emotionally "solid." I called the ride and made my way home.

Having bruises on one side of your body that are often bumped really do suck! At least it's temporary. I learned that I fall much better on dirt than pavement.

The next day I decided that I would see what it would be like to ride the paved Palisades loop on my Karate Monkey. (The black/blue accent one- Nikita)
I loved it! Sure, it's going around in a circle, but it was the closest thing to mountain biking I could find. I was in a wooded area, all was quiet (minus the springtime birds) and I just felt blissful solitude. I enjoy the paved loop (TRT) but it quickly becomes busy and sometimes I just like feeling solo.

I did a counter-loop, then I went clockwise, then counter, then clock. Climb intensive but also a great place to learn how to use momentum. Far better for me than the loop, in all honesty. This is shorter and steeper, you could say. Less flat areas. For someone who doesn't "burst" well, this seems like it would be a valuable area for me to practice at. (Currently the Palisades park is still closed off to car traffic.) 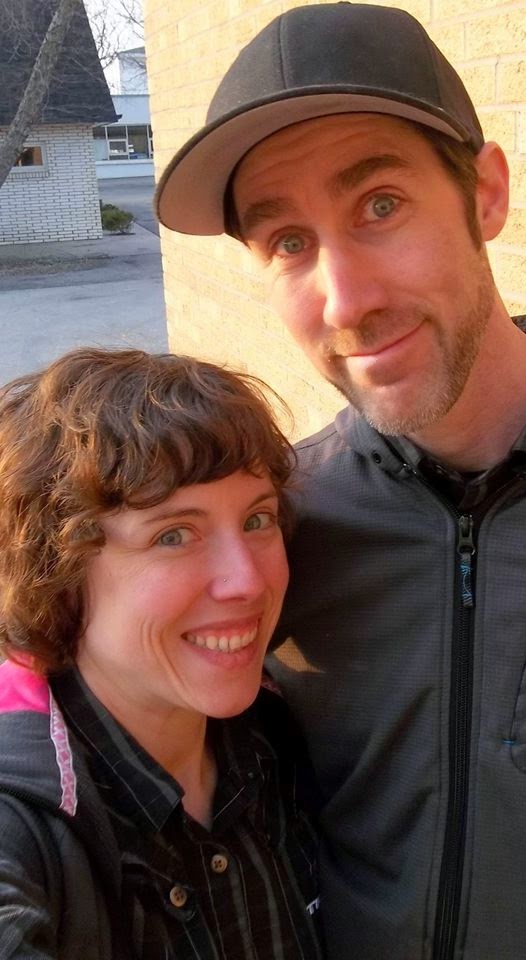 Back to Spring Sale stuff.

Saturday was definitely a grand finale. We can't thank everyone enough for their patience while Travis, Kai, and I worked with everyone. It was truly a test of multitasking, to which I feel we all passed well! Over 20 bikes found their homes on Saturday. At the end of the day, the store truly looked a bit empty.

I had the thought that Travis and I would go for a nighttime mtb ride, however when I sat down on the couch the exhaustion of the day set in. Especially after eating supper. I was done. Mind and body both fatigued, I decided that it would perhaps just be better to ride like heck on Easter.

Sunday is a much-needed day off, even tho we'll be honest and say there might've been some sneaky bike building and accessorizing happening to ease up some of Monday's projects.

Thank you again to our customers and friends who help make this business so successful!